A Meditation written and recorded by Cy Grant 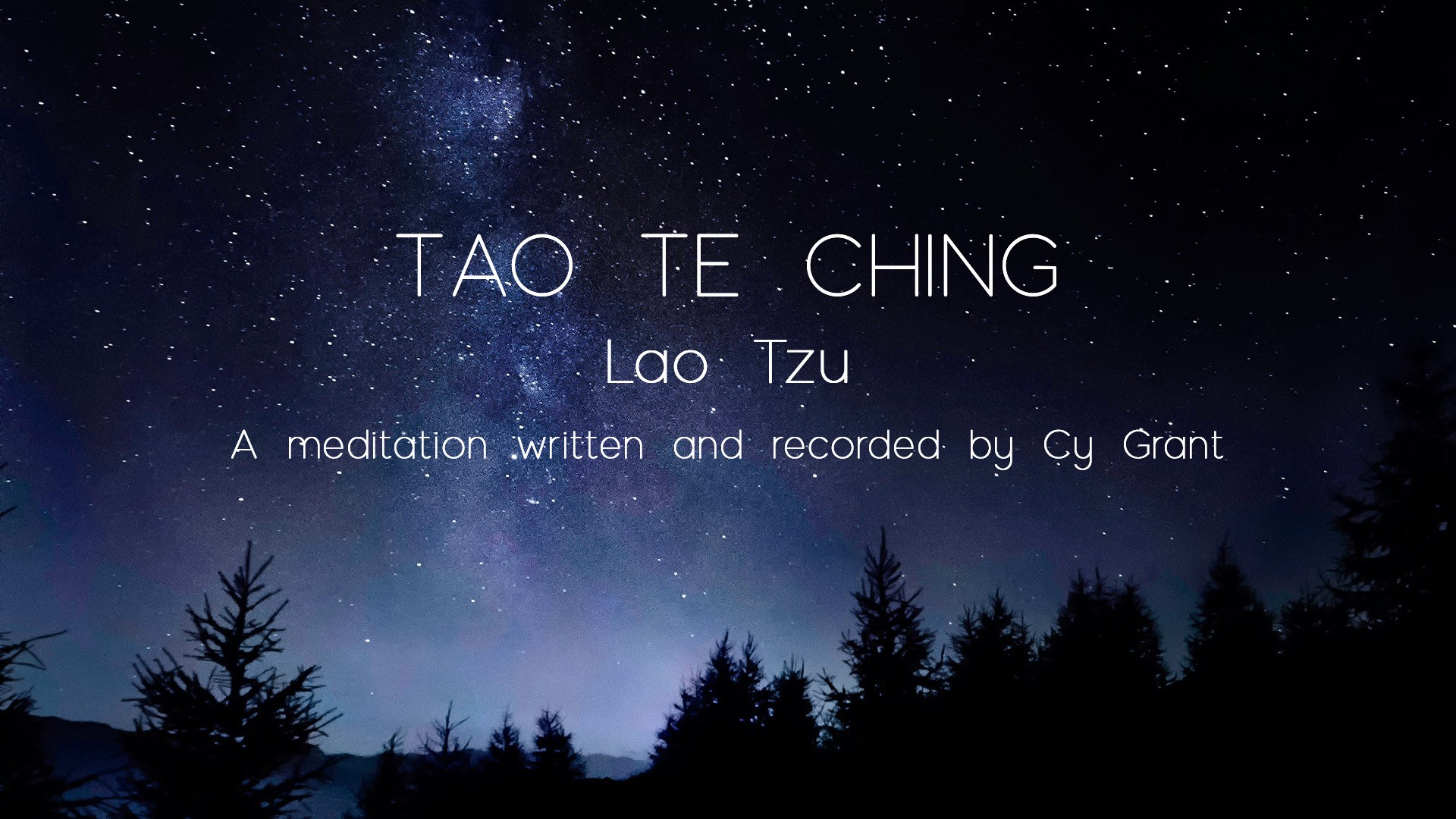 So, what Cy did was to look at the available translations and, after meditating on each chapter, to produce his own version, a paraphrase that captures the spirit of the original in language that is simple, clear and direct.

These chapters were recorded by Cy and broadcast by the BBC World Service in 1980 in six parts. Here they are presented as one continuous piece.

You can read more about Cy’s life and work here

We’ve made a selection of full length tracks from our albums available free of charge.